We are excited to announce that our office is open. This will be in line with government health and safety advice. We are really looking forward to seeing our customers once again, new and existing.

You will still be able to contact us via email, phone or virtual appointments outside of our shop hours if this is something you would like to do.

We would kindly ask if you wish to discuss refunds, please can you email or call us.

Outside of our temporary hours we will still be monitoring FCO and ABTA advice as well as working with our tour operator partners regarding booking amendments. If you have a booking that is affected, please be patient and we will contact as soon as we can.

If you have any questions or worries please contact us, we are here to help. 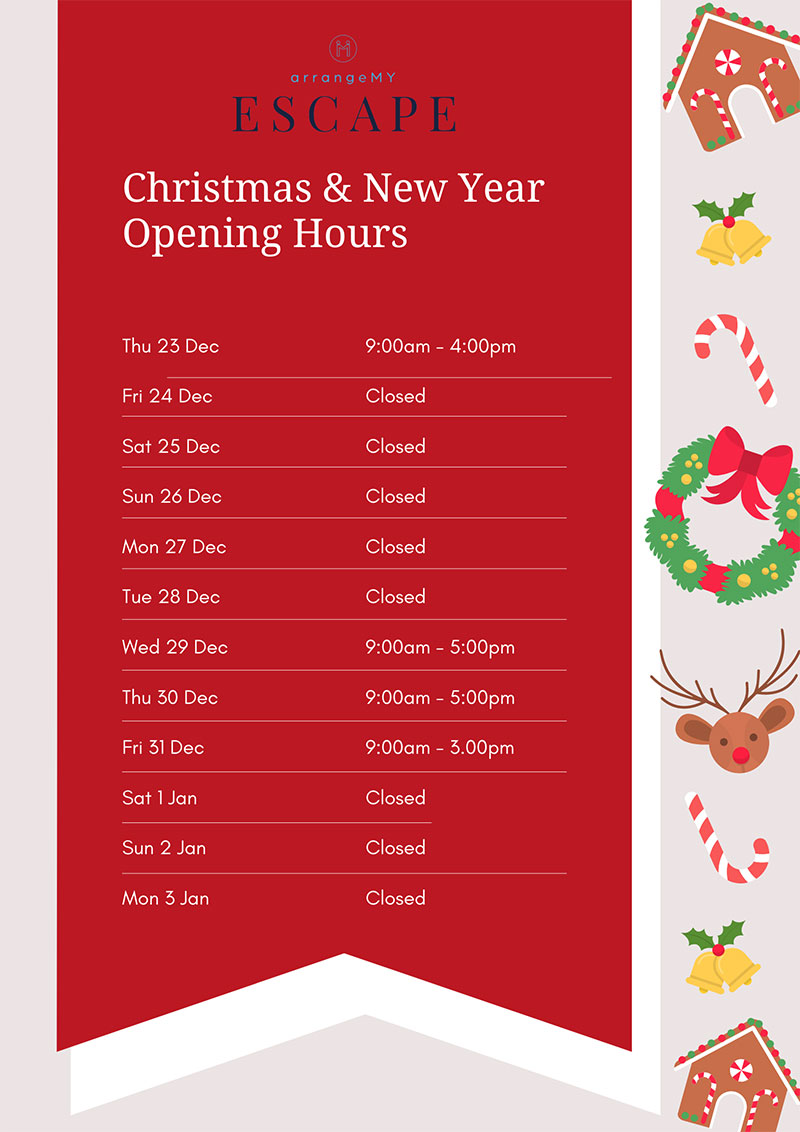 Fly & Cruise Including A Spectacular Evening At Ephesus*

A Spectacular Evening at Ephesus

Internationally acclaimed singing sensation Jonathan Antoine will appear for one night only at the ancient amphitheatre at sEpheus.

Jonathan Antoine was first introduced to the world at the age of 17 on ‘Britain’s Got Talent’ with what became the world’s most viewed television audition of any performer in history. As the show’s finalist Jonathan’s career was launched with two chart-topping Classical albums in the U.K. and a global viral following that helped him become the youngest tenor to achieve a #1 selling Classical album.

You will experience this spectacular ‘Seabourn Moment’ when you book this:

Agent for Seabourn, ATOL protected tour operator, ATOL 6294. Prices are from prices, per person based on 2 adults sharing an Inside Stateroom for 7 nights on a full board basis on the Ephesus & Greek Island Gems cruise. Price includes economy flights as stated departing from London on 7 August 2022 and includes all applicable taxes & fuel surcharges. Details are correct at the time of print and are subject to change and limited availability. Price shown includes all advertised savings & Internationally acclaimed singing sensation Jonathan Antoine will appear for one night only at the ancient amphitheatre at Ephesus. Cruise reference: 7250. Operator terms & conditions apply.

To enquire about this offer call

Here are some other offers to this destination

PP Based on 2 adults and 1 child

PP Based on 2 sharing